What Autism Is Like For Me: A Female Perspective 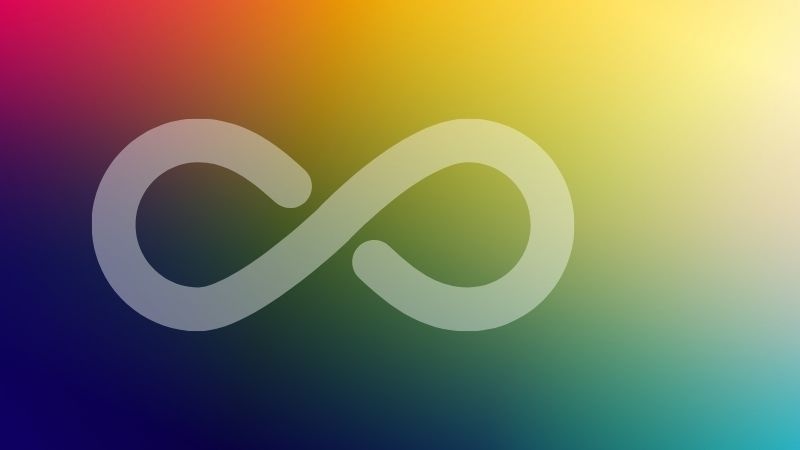 April is recognized across the United States at Autism Acceptance Month. This blog post was submitted by an individual in our network who prefers to remain anonymous.

Growing up, I was seen as shy, quiet, and someone who followed the rules. I didn’t cause problems for my teachers, and I did very well academically, so no one thought there was anything wrong. During the latter part of the 1980s, Asperger’s Syndrome was generally not considered a possibility for a female with my shy, quiet demeanor. It would not be until I was in college, at a slightly non-traditional age, that someone would diagnose me with Asperger’s, which is now included as part of the autism spectrum.

Many people, when they hear “autism spectrum,” either think we are a savant or someone that rocks back and forth talking non-stop about some topic area of interest — that simply is not true, especially if you are a higher-functioning female. People like me can become very good at “masking” or “camouflaging” our symptoms. Masking is our way of surviving in a neurotypical world. Some of us become so good at masking that getting an official diagnosis is difficult. This is further compounded by tests that screen for signs of autism that are more commonly found in males and do not factor in the different ways autism can be represented in females.

Being a female with high intelligence who is also on the spectrum has presented many unique challenges. I work full time, have earned college degrees, and interact in some social areas, so it appears that I am thriving to the outside world. Only the people that really know me see how often I’m on my own to figure out how to navigate the challenges of being on the spectrum. High functioning means I get no help.

There are days when I feel like I have been nothing but an actor all day — it is only when I get home that I can shed that persona and be myself. As an educator, I have to force myself to look students in the eye or fake it really well. I must try and drown out the constant sounds that bombard me from every direction at all times. I am always telling myself to smile, to look enthusiastic, and to keep my energy up. Being an educator is tough under normal conditions, but I have to work even harder.

I have very little support for my Asperger’s, not even from my family. The only support I have is from Asppire, an organization based in Lansing, particularly from a retired staff member I’ll call Mr. B. As described on their website:

“Asppire provides support services and programs to adults with disabilities. Many of the participants are diagnosed with Autism Spectrum Disorder or other disabilities, such as mental illness, learning disabilities, or developmental disabilities. Through social coaching programs and connections to community resources, Asppire helps participants lead functional and productive lives.”

Being able to talk through things with the supportive staff at Asppire, especially Mr. B, has been a blessing to me these past two years. I look back on certain things that have happened to me over the years, both in my personal life and in school, and I feel that if I had a Mr. B then, someone who understood my experience and offered me support, things would have been different.

Below I’ve shared some helpful resources for supporting people on the spectrum during their college access journey:

Ensuring a Smooth Transition to College for Students with Disabilities

Is College for You? Setting Goals and Taking Action 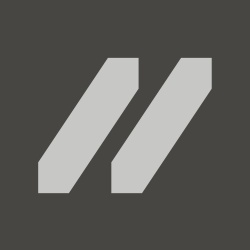