As director of community mobilization strategy, Chris develops, manages and delivers a suite of training and technical assistance services to statewide Local College Access Networks, utilizing the Collective Impact framework. In addition, this role oversees LCAN grant administration and has oversight of the community ambassador contracting efforts to increase engagement between communities without LCANs and MCAN.

Chris has dedicated nearly 30 years to working in education and education-serving organizations. His diverse background in K-12 education, government, corporate, higher education and nonprofits gives him a unique set of skills and experiences. Chris recently worked at the Campaign for Black Male Achievement, where he co-led their national Promise of Place strategy as well as their High School Excellence initiative. He also contributed to the writing and publishing of CBMA’s seminal document “Promise of Place: Building Beloved Community for Black Men and Boys” and "Black Male Equity Initiative Anthology: Detroit, Reclaiming the Dream." Prior to that, Chris worked at The University of Michigan as program director, where he launched the College Advising Corps as part of a national effort to increase college access and success. Chris worked as manager at the Detroit Parent Network where he launched their Project Graduation program. He's also worked as associate director of Upward Bound at Eastern Michigan University. In addition, Chris served as a teacher in the Detroit Public Schools. Over the years, he has worked in various capacities on the Wayne County Commission and Detroit City Council, andl as an educational sales consultant for Houghton Mifflin Publishing.

Chris attended Wayne State University, where he earned a Bachelor of Arts in journalism. He then attended  Eastern Michigan University, where he earned a Master of Arts in social foundations for education. Growing up in a blue-collar family of five, education was always stressed as a necessity to increase access to opportunities in life. As Chris worked a full time job while attending school, his path to degree attainment was wrought with hurdles. If he could ascribe one attribute that describes what it takes to earn a degree, persistence is the one thing that got him through his post-secondary career.

Chris also serves as chairperson of the Board of Directors for Broadside Lotus Press, which is the nation’s oldest African American owned publisher of African American poetry, whose catalog consists of the early poetry of Audre Lorde, Nikki Giovanni, Gwendolyn Brooks, Sonia Sanchez, and others. 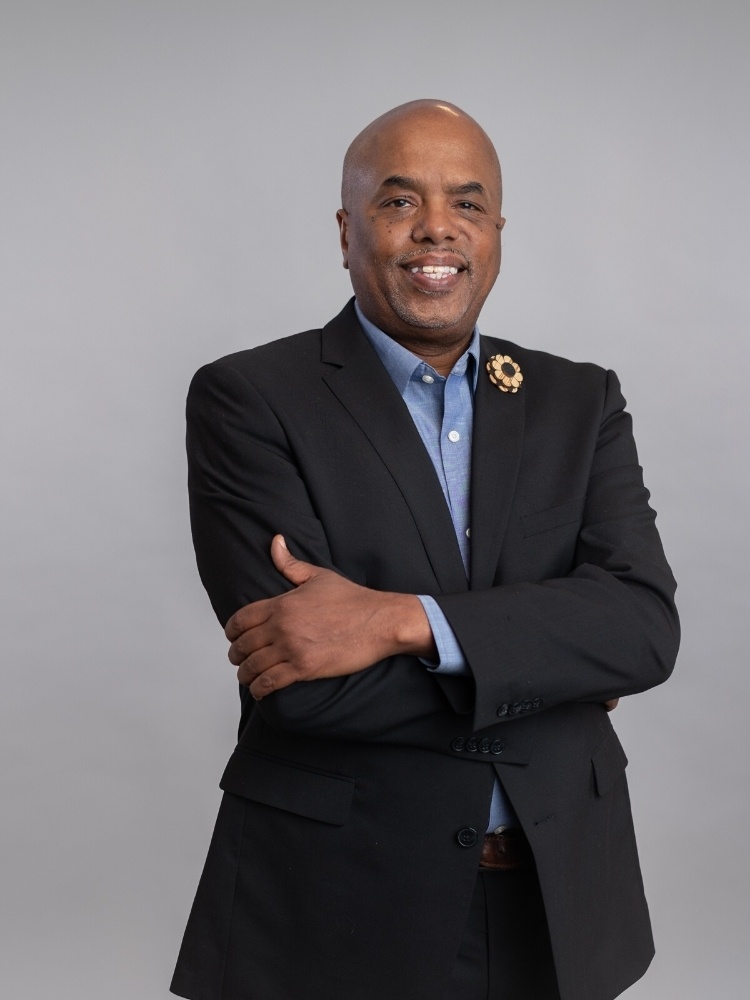