As partnership manager for AdviseMI, David focuses on the development and supervision of college advisers, as well as managing relationships with partner schools across the state.

David also has experience working in higher education, having served as assistant director of Student-Athlete Support Services at Michigan State University. In this role, he served as an academic coordinator for over 150 student-athletes and developed and managed programs that addressed the needs of incoming students. David played an integral role in Student-Athlete Support Services’ annual parent orientation program, as well as the university’s academic orientation program.

David did not pursue a traditional pathway to postsecondary education. He dropped out of high school in the 10th grade, but was inspired to return to school by the birth of his first child. David earned his GED and enrolled at Marshall University in Huntington, West Virginia. His time at the university was short-lived, as he lacked the discipline necessary to succeed. David returned home to Detroit and enrolled at Henry Ford College, which opened the door to Bowling Green State University. It was there he discovered a passion for education. Inspired by his own early educational failures, David became interested in educational equity and dedicated his professional career to college access and support.

David is the proud father of six children and one grandchild. Outside of work, he loves to read, travel, and spend time with his family. 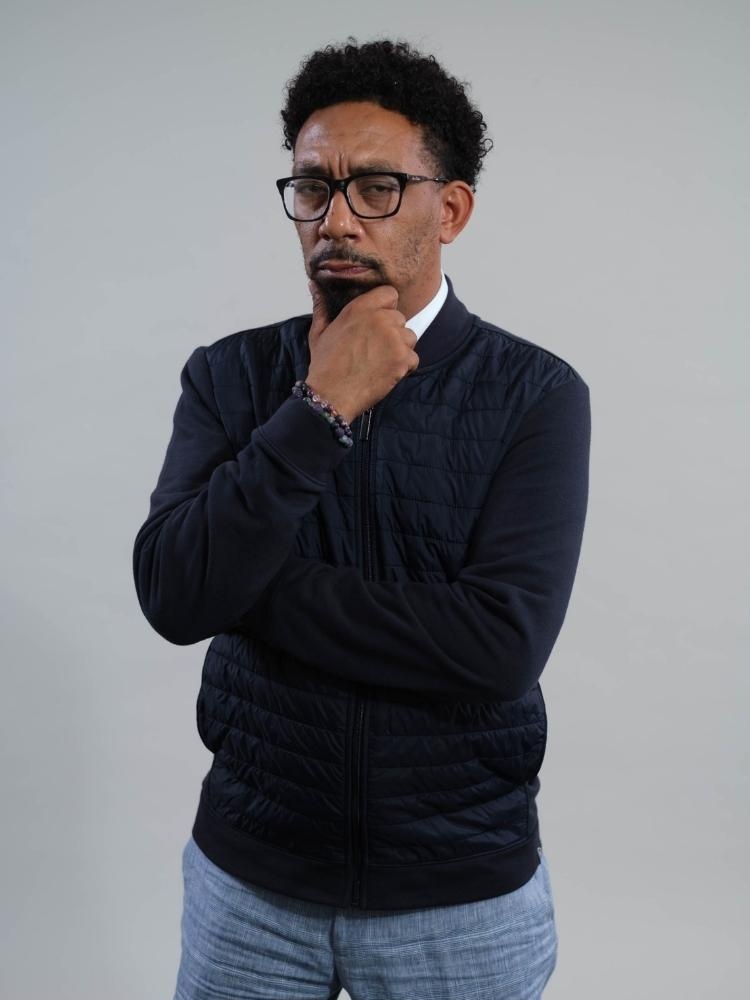