College Changed My Life, Now I Help Others Get There 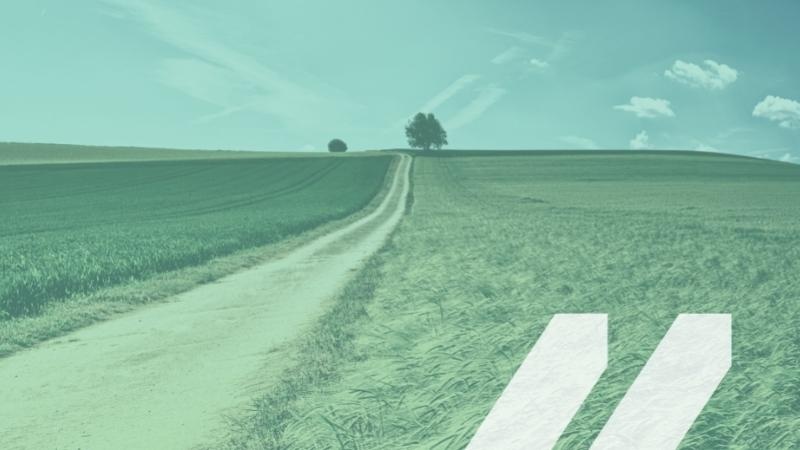 Growing up as a Hispanic American child, I did not even consider going to college. I can recall several friends talking about it and planning for it, but I always had the mindset that it was not meant for me, that my path did not include a college education.

We only know what we know, and what I knew was that my parents worked. They worked jobs that most adults wouldn’t want, and they had worked those jobs since they were children. My father grew up in the small town of Imlay City, right here in Michigan. The seventh child of 14, my dad helped my grandfather work on cars through his childhood. Building his first car at just 14 years old, he was given his destiny before he even realized it — my dad became an auto mechanic right out of high school. My mother, born and raised in Donna, Texas, grew up as migrant worker right alongside her parents and seven siblings. From the age of four, she spent her days picking cotton, pulling fruits from fields, and carrying sacks of apples from ladders to trucks. When she was 16, she dropped out of high school to spend more time earning money for her family and looking after the younger children. Just like my father, my mother’s journey was mapped out before she had time to consider any other options.

I respect my parents and I am proud to be the child of such hardworking people. However, my six siblings and I needed to know what else was out there for us. We needed to be provided information that our parents simply did not possess. My brother once said that when he graduated high school, he thought to himself, “Ok, where’s college?” So we all took our own, separate paths — unguided, unaware, unsure.

My younger sister and I relocated to south Texas with my mother when we were teenagers. At the age of 19, I became a mother, and by age 24, I had three children under the age of five. I was a high school graduate, but I always wanted more for myself and my children. I wanted to change my cultural mindset, change my path.

In January of 2015, at the age of 27, I began my college journey. I can remember walking into South Texas College and feeling completely out of my element, like I did not belong there. I had to navigate the entire process myself, from admissions and financial aid to learning how to contact my professors to figuring out where to park. Every day I got up, took Natalie and Noah to school, dropped Elijah off at daycare, and walked to class. Every day I sat down in those desks, took notes, and listened to lectures. Every night I made dinner, cleaned the house, put the kids to bed, and then studied as they slept. Most nights I stayed up until midnight, sometimes later. Then I would get up and do it all over again. After two years, I had earned my first 45 college credits.

In April of 2017, I was accepted as a transfer student to Oakland University. So in June that year, I decided to relocate my family to my home state of Michigan to pursue my dream of earning a bachelor’s degree. This did not come easy, but our greatest accomplishments are never meant to come to us with ease.

As I worked toward my degree, I faced many obstacles — flooded out of our home in 2015, my father having a stroke in 2015, moving across the United States in 2017, giving birth to my fourth child in 2019, living through a global pandemic in 2020 — while also raising my children. Despite all these challenges, on April 27, 2021, I earned my Bachelor of Science in Human Resource Development. I am a teen mother and a Latin American woman who broke through boundaries to get a college education.

I want to help others find their passion to become college graduates like myself. I want to encourage our youth to find themselves through education. To help them make goals and press on to them achieve them. To help them get on the road to college sooner than I was able to. To be that guide for those children who otherwise would not understand. To help my students so they do not find themselves wondering, “Where is college?” No one should miss an opportunity to better themselves because they do not have the proper information. I want to be the person who guides them toward that information, toward their futures. 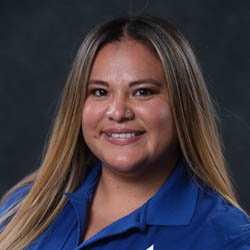