Quality and Community: Lessons Learned Over 25 Years of HBCU Tours 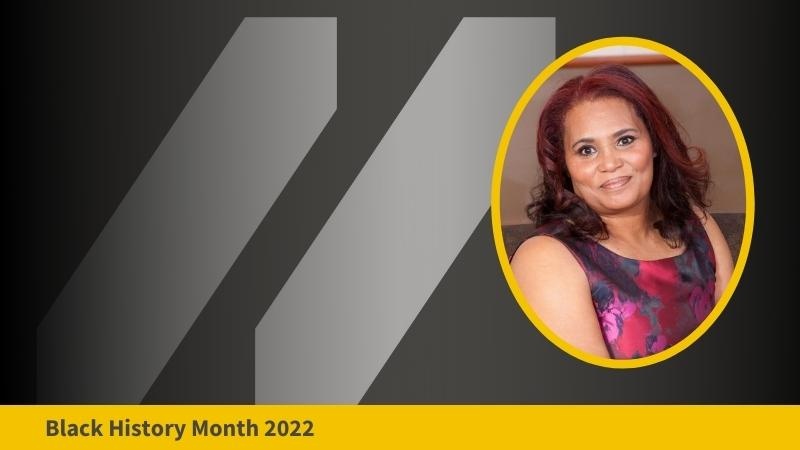 Elaine Hardy currently serves as the City of East Lansing’s first appointed Diversity, Equity, and Inclusion Director, where she is responsible for leading the city organization and its 400 employees through a full cultural realignment. Elaine began her professional career in Lansing at the Downtown Lansing YMCA, where she piloted one of the region’s most successful teen development programs. Over the past two decades, Elaine has helped to expose over 3,500 teens to college programs, professional careers, and historically Black colleges and universities through the Y Achievers cultural immersion and college tour programs.

MCAN was able to spend some time talking with Elaine about her experiences and what she has learned from taking students on HBCU tours.

When did you start taking students to historically Black colleges and universities?

I started doing college tours about 25 years ago. I was connected to the YMCA of Lansing, in particular a program called Y Achievers, and that program sought to introduce students to careers, colleges, and programs that would then help students make a connection and hopefully a successful transition from high school to college. It gave them an opportunity to be in those spaces and see students who looked like them occupying those spaces and being successful.

Was there anything unexpected that students learned during these tours?

I think that some of the learning experience is seeing the variety of campus experiences that are available. Some HBCUs are located in urban, very densely populated areas, and some of them are in very rural communities. The biggest surprise for students is that wherever these colleges are nestled, they’re typically surrounded by an African-American community, a community of people where everybody is familiar with that college or university, and there is a connection between the college and the community in some very significant ways.

I also think that students having an opportunity to be a part of the history of an institution is impactful and meaningful for many students. Arriving on a campus and learning that the founder of the college started that school with a dollar, and that the founder also happened to be a Black female, and that this beautiful campus they’re now standing on used to be the garbage heap — that's a big deal, right? It’s an interesting way to introduce students to the college experience by really helping them understand the history associated with historically Black colleges.

What value do HBCUs have for Black students?

I think that by and large, over my two-plus decades of taking students to historically Black colleges and watching them graduate from them, the underlying theme is that they felt like the school wanted them to be here. This was not just a place they came to, but this was a place that they could grow and become their full selves. Those kinds of opportunities, those intimate experiences where they get to learn about the community they live in and to develop relationships with their instructors, I think is meaningful for so many students.

Do you encounter any parents who are skeptical of an HBCU education?

I think that’s changed over time. When I was a student coming up, I wanted to go to a historically Black college, and I actually had a college counselor tell me that I would get a substandard education there — and I believed them. Then fast forward into my adulthood, and I see that couldn’t have been further from the truth. People go to these schools — not just the ones we all hear about like Howard or Hampton or North Carolina A&T or FAMU — but across the board, I hear about students who have gotten amazing opportunities and a premier education. There was a push in the ‘90s to send Black students to these big Ivy League colleges or private colleges or the big state schools, but I think parents now are recognizing that that doesn’t always translate to their student getting the best education and best opportunities. I think parents now are looking for ways and places where they can send their children and know they will get a full education, that they will grow into adulthood and learn to be critical thinkers and get all of these amazing experiences and opportunities.

I think it has evolved over time, but true resistance, where people are saying “I don’t want my kid to go to an HBCU,” I haven’t seen that in a while, at least not the same way it was with me when I was a student.

Why do you believe HBCUs are still relevant in today’s higher education landscape?

They are amazing learning institutions. When you look at the contributions of the business schools at Howard or FAMU, when you look at pharmacology programs at those schools, when you look at Tuskegee and the amazing things that come out of that institution, they have a value in our larger society. I also think the beautiful thing about historically Black colleges and universities is that even though they are an outcropping of our racially segregated society, it speaks to the beauty of a people who were in this country as second-class citizens, but who understood that education was key, that learning to think was critical to the survival of their community.

So while I’m talking about historically Black colleges, we have a shrinking number of them. When I started doing this work, I could name 138 Black colleges that were surviving and thriving, and I had an opportunity, through our rotation, to take students to 70 or 80 of these schools. We’ve lost some along the way. I think that as a culture, as an American culture, we should shore up these institutions, because of what they mean to our history, but also because they are valuable in educating today’s students, and not just Black students. The larger American society is recognizing that these are amazing institutions that can provide educational opportunities for all types of students. So I think that they’re relevant because of their historical significance, but I also think they’re relevant because they’re good schools.

What is the biggest barrier facing Black students who want to go to college?

Money. Making college attainable is one thing, making college affordable is another thing. They have to go hand-in-hand if you are talking about meeting the needs of first-generation students. We cannot tell kids, “College is your ticket out of poverty. It’s your opportunity to make a living for yourself and raise a family,” and then they graduate in four years, and they owe in excess of $100,000. They’re not going to make that salary, right? They’re not going to come out of college making $100,000 a year. So we need to not feed students the delusion that just getting a college degree is everything. We need to figure it out as a society, to have real conversations about making college not just attainable but also affordable, so they’re not saddled with debt when they leave. And the biggest concern is students going to college, amassing debt, and then not having the ability to graduate from college for whatever reason, whether they had to drop out for family reasons or they couldn’t borrow enough money to finish. We have to have some conversations about what college looks like for all American students, particularly students who have been marginalized or who have barriers to get to college in the first place. We can’t take the barriers away, and then at the end of their college experience, they face even more barriers, because they’ve taken on this huge financial debt.

What advice do you have for students considering HBCUs? 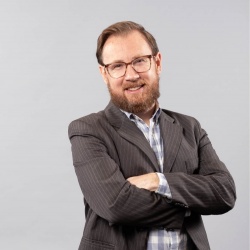