As executive director, Ryan ensures MCAN is able to meet its mission by having the strategies, resources, and support necessary to reach Sixty by 30. This includes leading MCAN's policy work, fund development, partnerships, and efforts to achieve the organization's strategic plan.

Ryan has worked in education and the nonprofit field for more than 15 years having served in K-12, higher education, and community organizations. Ryan served as the assistant director of the Student Life Center at Saginaw Valley State University immediately after graduate school. In that role, he led the university's leadership and volunteer programming as well as community partnerships. After SVSU, Ryan took his civic engagement skills to Michigan Campus Compact where he served as assistant director of training and technical assistance. There, he supported Michigan colleges and universities in their community engagement. Ryan then spent the next four years consulting and supporting organizations around the state including the Jackson College Access Center, the WK Kellogg Foundation, Education Northwest/AmeriCorps VISTA, and the Shiawassee Child Advocacy Center, among others. In that capacity, Ryan consulted with MCAN from its inception in 2010. Over time, he's served MCAN as a consultant, part-time staff member, assistant director, deputy director, and now executive director since November 2019 succeeding the founder.

Ryan earned a Bachelor of Applied Arts from Central Michigan University in integrative public relations and then attended the University for graduate school as well, earning a Master of Arts in educational administration and community leadership. College was the clear next step after high school for Ryan, as he was privileged to have support from his family and school. It wasn't until he got to CMU that he realized the pathway to college wasn't as easy for all students. He worked in the campus volunteer center through graduate school and learned about critical issues facing communities—especially the lack of equity in education. This sparked his commitment to public service and education access.

Ryan is active in his community and around the state, having previously served as president of CMU's Alumni Association, president of Michigan CASA's board of directors, and a founding board trustee of the Bath Township Public Library. Ryan proudly serves as a local elected official on the Bath Township Board of Trustees and as a longtime board member of Planned Parenthood of Michigan. He lives in Bath Township with his husband and three children. 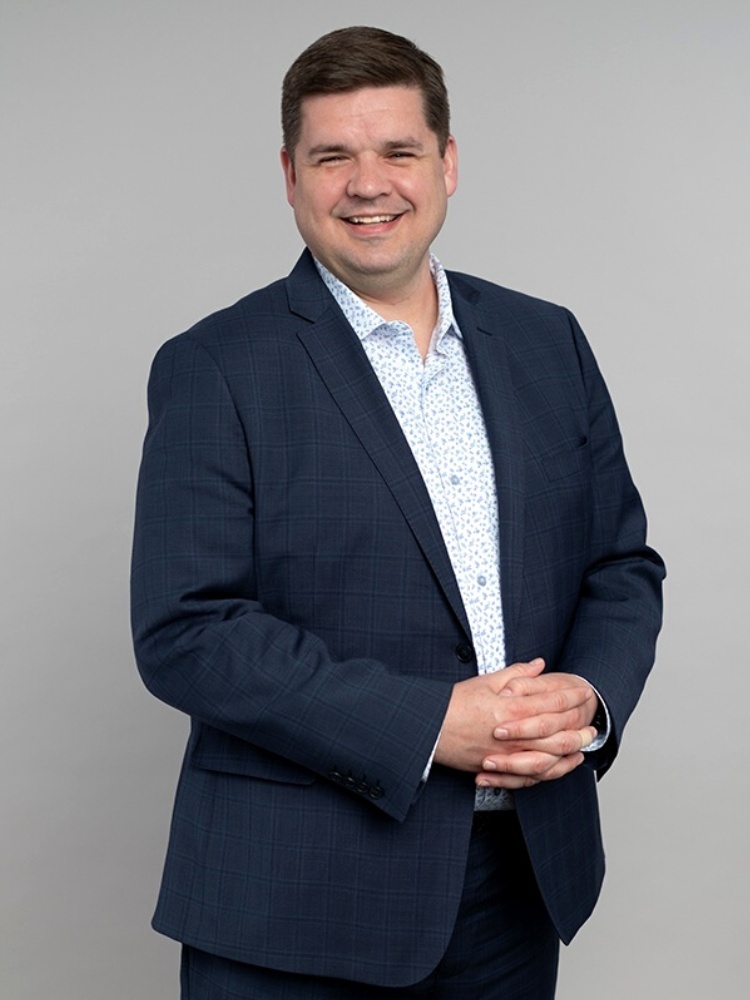